AGCO, a global leader in the design, manufacture and distribution of agricultural machinery and solutions, announced that its Zambia Future Farm has been...
Read more
Economics

The energy markets are undergoing a massive transformation as governments around the world transition away from fossil fuels towards the integration of renewable energy. This...
Read more

Senegal is to boost its position as a trade hub for Africa by joining the World Logistics Passport, a major initiative by Dubai to link nations around the world and increase South-South trade. The framework agreement was signed by His Excellency Amadou Hott, Minister of Economy, Planning and Cooperation, the Government of Senegal, and Sultan Ahmed Bin Sulayem, Chairman of Dubai’s Ports, Customs and Free Zone Corporation. Thanks to the leadership of His Excellency President Macky Sall, Senegal is the second country to formally join the scheme, after Colombia.

The World Logistics Passport has been created to overcome trade impediments, such as logistics inefficiency, that currently limit the growth of trade between developing markets. South-South trade is already worth an estimated US$ 4.28 trillion annually, more than half of total developing countries exports in 2018, according to the WTO.

But many countries in Asia, Latin America and Africa have much smaller market shares in key export products in each other’s markets compared to their shares in developed countries, indicating the potential for substantial further growth.

Senegal exports nearly half its goods to other countries in Africa. Membership of the World Logistics Passport will enable the country to access lesser tapped markets in Asia and Latin America. Senegal will also be able to grow its economy as a re-export hub. For example, trading between Latin America and Asia via Senegal and Dubai, instead of traditional routes through Europe, will reduce costs and increase efficiency.

His Excellency Amadou Hott, Minister of Economy, Planning and Cooperation, the Government of Senegal, said:

“On behalf of H.E President Macky Sall and the Government of Senegal, I would like to express my sincere thanks to His Excellency Sultan Ahmed bin Sulayem for making this agreement a reality. The agreement we are going to sign today is a significant milestone in our long-lasting relationship.

By joining the World Logistic Passport (WLP), Senegal will strengthen and boost its position as a trade hub for Africa. We hope that this new membership of the World Logistics Passport will enable our country to access lesser tapped markets in the world and grow its economy as a re-export hub.”

Traders and freight forwarders joining the World Logistics Passport benefit from a points loyalty scheme to increase their trading volumes through member hubs, including Senegal. The benefits include cost and time savings and faster customs clearances. Member countries also share expertise to smooth trade flows around the world. 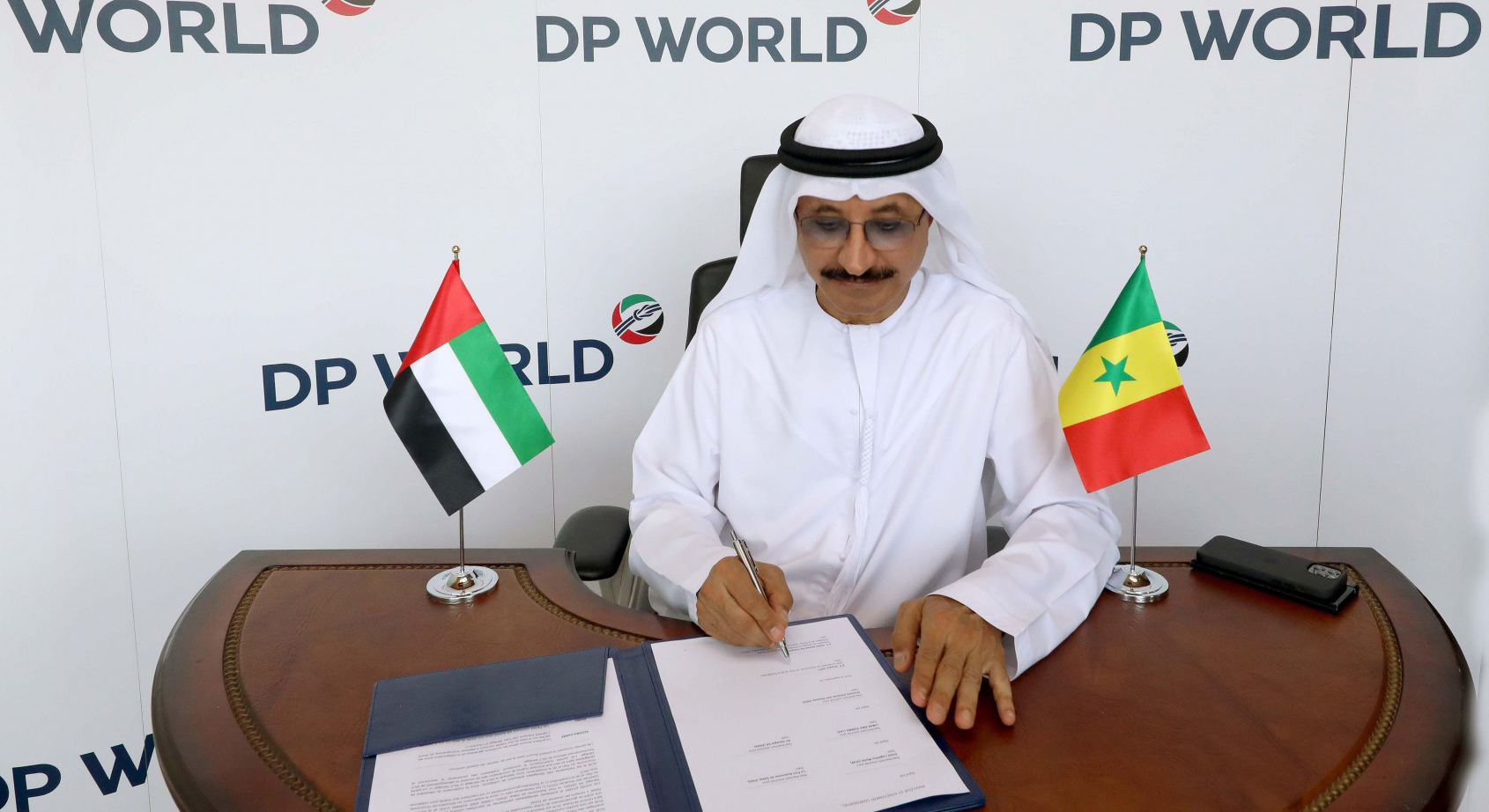 “DP World believes in the potential of Senegal for further economic growth. We have invested substantially helping to build Senegal’s infrastructure, and we are commited to help Dakar develop into a major logistics hub and gateway for Africa and the world. Joining the World Logistics Passport will help Senegal achieve the ambitions of its people, leveraging the expertise we have developed making Dubai the centre of global trade.”

BI plans strategic acquisitions, new products and services for 2021 The current economic situation might offer excellent opportunities for acquisitions within its field of operation,...
Read more
Share this story with your network: