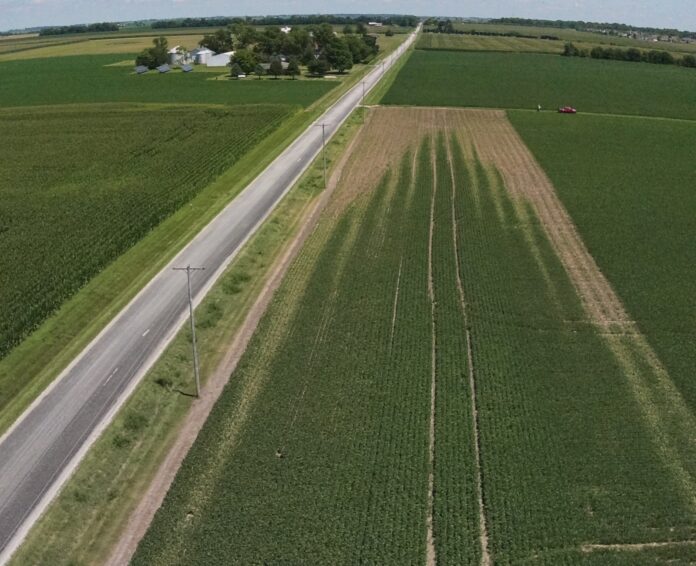 Flip through a commodity seed catalog today, and the choices seem nearly endless. In 2020, growers selected from arguably the largest and most diverse set of seed technologies the industry has ever offered.

Whether it’s corn, soybeans, rice, wheat, or cotton, seed companies have developed crops with the characteristics that growers want — everything from heightened disease tolerance to improved insect resistance to greater yield potential. However, the trait that often gets the most attention is herbicide tolerance.

According to the International Survey of Herbicide Resistant Weeds, there were 514 unique cases of herbicide-resistant weeds worldwide as of August 2020. Resistance was reported in 262 different species and in 93 crops across 70 countries. Of the 26 known herbicide sites of action, weeds have evolved resistance to 23 of them and to 167 different herbicides.

“We’re living in a world where weed resistance to herbicides is becoming a bigger and bigger issue, and we don’t want to exacerbate it by poorly applying herbicides,”

This year’s program included demonstration plots of LibertyLink crops — cotton in Georgia and soybeans in Illinois — that are tolerant to the herbicide glufosinate. Jason Lee, the Agco agronomist, and farm solutions specialist, says this particular weed-control platform was chosen for the trials because it employs a contact herbicide.

“Contact herbicides require more coverage to get an effective kill, as compared to an herbicide such as glyphosate, which is systemic and can be translocated within the targeted weeds. So, an herbicide like Liberty is going to be a little more sensitive to errors in sprayer setup that result in less coverage. We want to help educate growers and applicators about optimizing their equipment for the chemistries that they’re spraying.”

Because growers do have a growing list of options when it comes to “over-the-top” weed-control products, sprayer cleanout has never been more important, Lee says.

“As we fight herbicide-tolerant weeds, we’re using more modes of action and more chemistry mixes. As we’re going from field to field and changing products, we want to make sure we’re not contaminating the sprayer’s tank or booms.”

In this year’s Application Crop Tour plots, AGCO agronomists demonstrated how improper cleanout can damage crops. In Georgia, they contaminated sprayer booms with Valor pre-emergent herbicide, then sprayed cotton plots. In Illinois, they contaminated the booms with Capreno corn herbicide before spraying soybeans. In both cases, the crops showed herbicide injury.

“When the spray boom hasn’t been cleaned out properly, the new chemical enters the boom at the center and pushes the first chemical out of the boom from the center toward the tips, creating a recognizable V-shaped pattern of crop damage,”

He adds that sprayers equipped with features such as self-priming, recirculating booms, and product-recovery systems are agronomically valuable. These features can minimize contamination issues that lead to crop injury while also preventing settling and clogged nozzles.

The Crop Tour plots also revealed that entering a field with a boom fully primed has further agronomic advantages for weed control as well as gains in productivity.

“If you start spraying before the boom is fully primed, you risk poor herbicide coverage and create an opportunity for weed escapes that could lead to future herbicide resistance. The self-priming boom boosts productivity by saving time and eliminating wasteful spraying on the field edge.”

In addition to demonstrating issues related to contamination and boom priming, this year’s AGCO Application Crop Tour included other plots demonstrating how variables such as boom height, carrier volume, droplet size, speed, and application timing all impact weed control. Those findings will be shared with producers as well. 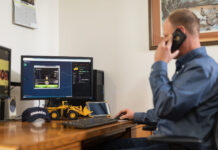 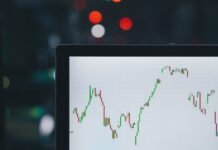 Unacea and Cer analysis: Sales down 20% in January-June period 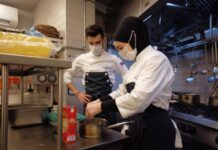 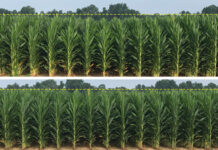 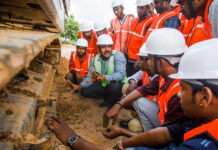 Volvo CE looks beyond with The Building Tomorrow Project 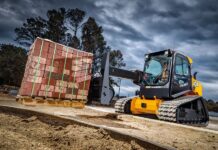 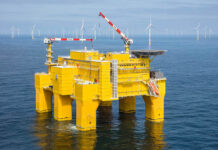 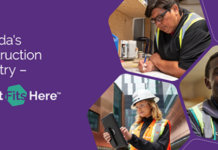 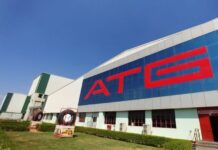 ATG sets up a new plant in India