Since the main series production start in 2016, more than 500 single- and two-row potato harvesters have left the ROPA plant in Sittelsdorf, Lower Bavaria. This positive development is also reflected in the sales result. This year 39 % more Keilers were produced and delivered compared to 2019 and the demand remains high.

The launch of the Keiler 2 Classic last year has expanded ROPA’s product range which includes now also a potato harvester with 2-pintle separation unit. Right from the start, since the last Potato Europe and Agritechnica 2019 sales of a Classic model have reached a quarter of the produced Keiler 2 harvesters. The flagship, ROPA Keiler 2 with 4 pintle belts and optional drive axle and overloading bunker, has the largest share, half of the total number. The sales could increase by 24 % compared to the previous year.

The production of potato harvesters continues without interruption, not least due to the far-sighted planning and sophisticated inventory strategy. These are some of the reasons why, despite the current corona pandemic, there were no delays either in production or in delivery. All the machines ordered for the southern hemisphere could be used in time during spring and for early potato harvest at the end of May.

Currently the company is working at full speed on the delivery of the machines for the main potato harvest in Europe, up to 6 Keilers a day leave the plant in Sittelsdorf. The production of Keilers, pre-ordered for harvest season 2020, will continue until the end of August. Further production of Keilers has been planned due to the positive sales forecast. Currently all models as well as demonstration machines are available in small quantities shortly before or during the season. There is nothing else standing in the way of a good harvest.

All ROPA potato harvesters impress with a variety of practical unique selling points. Particular highlights are fully hydraulic drive with its own load-sensing hydraulics, telescopic axle, automatically controlled drive axle and the potato crusher, awarded a medal at the Agritechnica trade fair for preventing potato residues from sprouting in the successor crop. Especially large farms and contractors, who have already worked with a harvesting machine, are now increasingly relying on ROPA potato harvesters in their fleet.

The reasons for this include the reduced maintenance requirements due to the good accessibility, 3.0 metres outside width as well as the increased gentle treatment of tubers with high separation performance and higher lifting speed at the same time. The sorting staff on the harvester also appreciate the ergonomic and generously sized workplace at the sorting stand in conjunction with significantly reduced operating noise. 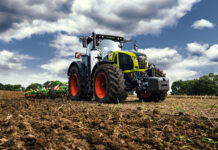 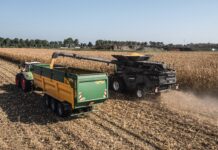 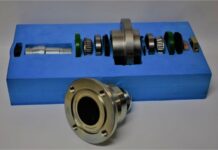 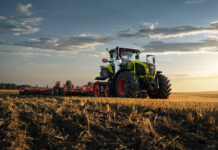 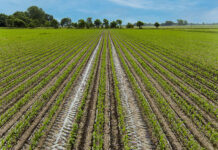 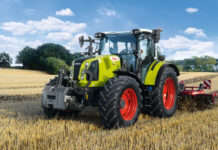