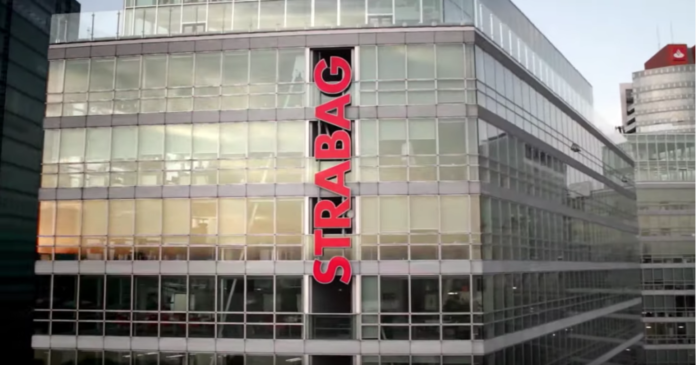 Strabag, is applying for short-time work in Australia, initially for a period of three months, as an immediate response to the revision made on 19 March, to the federal short-time work directive (KUA-COVID-19).

“With the new framework for short-time work, the government, responding in part to public pressure, has worked out a solution that is acceptable and reasonable for all involved. The spectre of across-the-board layoffs is thus off the table, and I am very happy about that. We have always seen short-time work at acceptable terms as the preferred solution – these conditions now exist. Until they did, we had to reduce the risk to our company with its thousands of jobs. This is why, as a precautionary measure, we had initially pre-registered our employees with the national employment agency’s early warning system,”

“I wish to thank all our employees for their trust and the works council for the constructive dialogue. Now we can work together to prevent more drastic measures.”

“Why we are in favour of this model is obvious: short-time work safeguards the most jobs, is the most efficient way to ensure the continued existence of the company, and, despite the inevitable loss of income, offers a far better financial situation for all of our colleagues than normal unemployment benefits,” 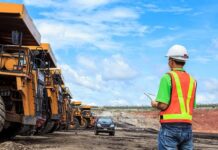 How to boost the availability of your mining equipment 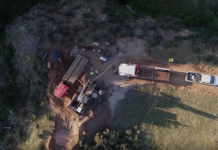 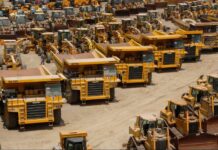 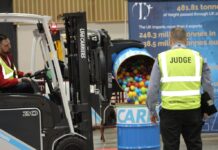 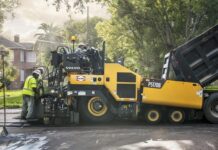 The agreement between Volvo CE and Gencor Industries is made! 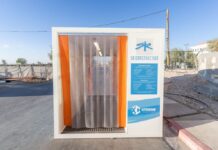 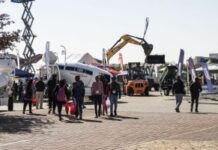 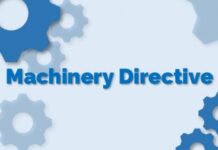 EESC stands against a full revision of the Machinery Directive