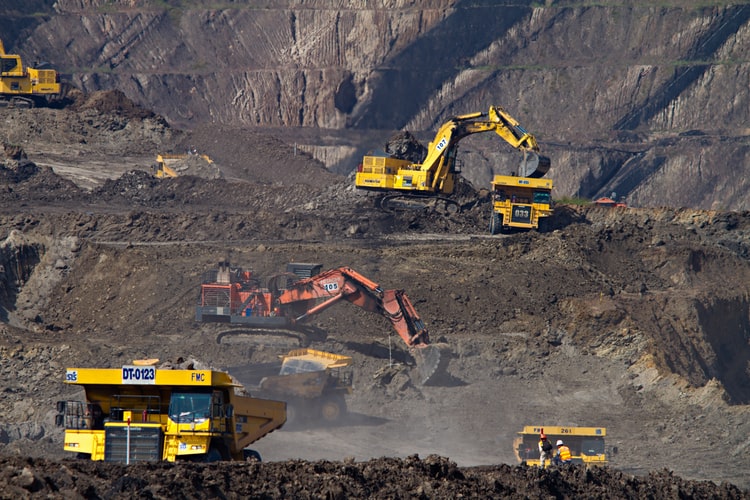 Between colonial intervention and a weak regulatory framework, mining in Zimbabwe has struggled to live up to its potential.

With the government cracking down on undeveloped licenses, and aiming to force companies to “use it or lose it”, we consider the history of mining in Zimbabwe, and who the winners and losers of the new policy could be.

Mining could prove to be big business in Zimbabwe, with mineral exports responsible for 60% of the country’s export earnings as of October 2018, and the mining sector contributing around 16% of national GDP. The government has also outlined ambitious plans to quadruple the sector’s total value to $12bn by 2023 as it looks to take advantage of abundant natural resources such as the country’s Great Dyke, the second-largest platinum deposit in the world with around 2.8 billion tonnes of ore belonging to the platinum group metals.

However, this potential has been hamstrung by an inefficient sector, which has failed to meet its 2019 gold production target of 40 tons, and reached a value estimated to be around just $3bn. A key contributing factor is the country’s lax licensing laws, which permit foreign companies to own 100% of a mine licence for any commodity, save platinum and diamonds, in perpetuity. This has led to several firms holding cheaply-acquired licences for years, with no pressure to develop them into producing mines, cutting into Zimbabwe’s potential production and depriving smaller and local companies from the opportunity to develop projects.

In November, mining minister Winston Chitando announced that the government will force companies to develop these assets as part of a ‘use it or lose it’ policy, its latest attempt to remove inefficiencies from and stimulate growth in the mining sector. The policy builds on similar initiatives deployed in the gold mining sector, and is a combination of pro-Zimbabwean policies implemented in the years following independence, and pro-business policies that have underpinned the country’s economy for a century. The question remains, however, who stands to gain the most from this hybrid legal apparatus?

Despite its mineral wealth, Zimbabwe has historically struggled to turn these resources into profitable enterprises, in no small part due to the country’s occupation by the UK in the mid-20th century. Throughout the post-war period, including its lengthy divorce from the British between the unilateral declaration of independence in 1965 and the election of Robert Mugabe as president in 1980, the influence of overseas, and particularly British, companies in its mineral sector hamstrung the mining industry.

This impact has been magnified by the struggles of Zimbabwe’s domestic miners to compete with these foreign investors. Warren Beech, head of mining and infrastructure at law firm Eversheds Sutherland, noted that

“without significant investment from foreign-owned mining companies, it is unlikely that Zimbabwe will be able to unlock its vast mineral wealth, which is vital not only to the development of Zimbabwe’s economy, but also transformation, growth and development, in general.”

Yet despite these investments in mining, there has not been a parallel growth in the Zimbabwean economy, with Bradbury and Worby noting that the goal of much of the investment in mining has been “the process of capital accumulation and the inter-regional transfer of value out of Zimbabwe mostly into South Africa, the UK and the USA.” Despite what they call a “gratifying increase in the value of production” for a select few firms, the total value of the country’s mineral production fell from Z$414.8m in 1980 to Z$383m just two years later. 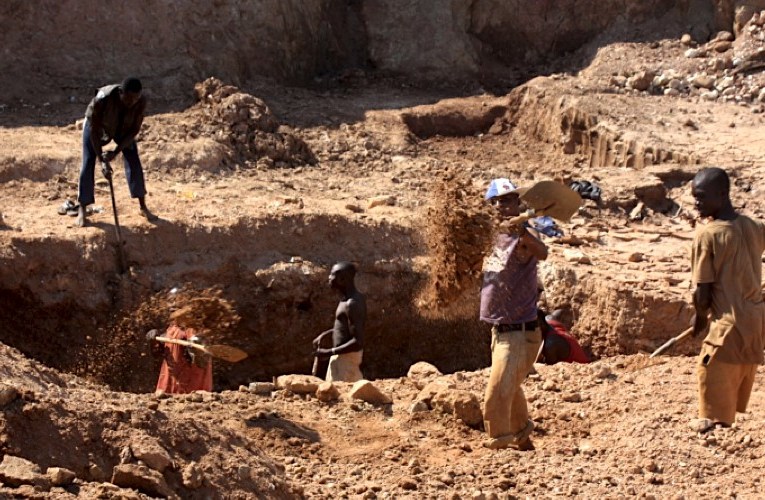 Since the withdrawal of colonial rule, Zimbabwe has implemented several projects to simultaneously improve the economic performance of the mining sector, and see its mines and mineral reserves returned to Zimbabweans. President Robert Mugabe introduced a law requiring that at least 51% of each of the country’s platinum mines to be owned by local people, and since the decriminalisation of artisanal mining in 2013, the country’s total gold production jumped from under 15,000kg in 2012 to nearly 25,000kg by 2016.

The government has also implemented other ‘use it or lose it’ programmes, aiming to remove inefficiencies in the mining sector, alongside these attempts to improve access to mineral deposits. In 2017, more than 1,000 gold mining claims were forfeited in the country’s Matabeleland North province after miners failed to pay an inspection fee of $100 within six months of starting operations. Beech noted that, unlike foreign investments which aimed to benefit the investors, initiatives such as these are “to ensure that minerals are extracted, to benefit the state, and all its citizens.”

The existence of these licensing fees may have contributed to the growth of the small-scale mining sector, a more accessible, decentralised approach to mining in Zimbabwe that was making strides towards establishing itself as a financially significant sector. A 2016 report from PACT found that by 2016, artisanal gold mining was the third-largest contributor to national GDP from the mining sector, responsible for 21% of value, behind just PGM mining (32%) and large-scale gold mining (26%).

Yet a tightening of mining regulations could ultimately limit the productivity of the artisanal mining sector, effectively capping the potential of Zimbabwean companies to mine for resources. “If the Zimbabwean government implements the ‘use it or lose it’ principle, it is unlikely that the small-scale and artisanal miners would be able to step in, and take over those operations,” said Beech. “These operations will require significant investment, which is often not available to the small-scale and artisanal miners.

“Until significant incentives have been implemented by the Zimbabwean Government for the small-scale and artisanal miners to regularise their mining activities by making the licencing process an easy process, which is cost effective, and can be implemented without onerous obligations, the small-scale and artisanal mining sector in Zimbabwe is likely to continue in its current form, without regularisation.”

“Ironically, if the principle ‘use it or lose it’ is strictly applied, the Zimbabwean state-owned mining company may be the biggest loser,”

said Beech, “because the operations that fall under the state mining company, have not started operations or carried on operations as they are required to do in terms of Zimbabwe’s mining laws.”

External economic pressures and political changes have also further muddied the country’s mining framework. In 2017, South African magazine Business Day reported that the Zimbabwean economy had halved since 2000, and inflation rose by 176% across the national economy in June 2019 alone, according to the country’s National Statistical Agency.

Furthermore, the fall of Mugabe’s regime in 2017 led to another round of reforms for the country’s mining sector. In March 2019, the 51% ownership requirement was scrapped, and later in the year, the ‘use it or lose it’ scheme was extended to all of the country’s mines, creating a hybrid system of laws and pressures that aims to encourage the foreign investment and production that characterised the 20th century, while maintaining the local ownership and responsibility implemented in the 21st.

Beech noted that this hybrid policy “does open up opportunities for other investors, who may have a more risk-tolerant approach to investment,” and this combination of legal frameworks could ultimately benefit some of the larger foreign miners, such as Anglo American. The company estimates that it has access to 52.5 million tonnes of reserves of platinum group metals in Zimbabwe, but is currently only producing platinum from a single project, the Unki mine. With production estimated to reach around 88,000 ounces in 2019, there is significant scope for improvement as the miner could be forced to begin developing the resource licences it holds.

Yet regardless of which policies are implemented, Zimbabwean companies could stand to lose the most, as a confused regulatory framework will continue to disadvantage local miners, and those with smaller financial reserves. Beech concluded that: “it is more important, in my view, to address the policy and regulatory certainty, particularly surrounding indigenisation laws, and to develop infrastructure.

“The more certainty there is regarding policy and regulatory frameworks, the more investment will flow to Zimbabwe, and it is usually far easier to grant new prospecting rights and mining rights, than tampering with existing rights.” 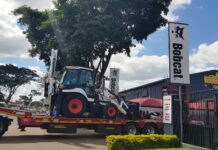 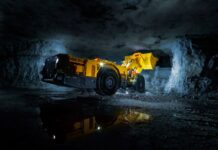 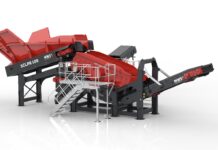 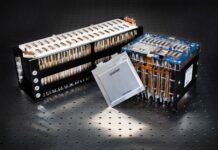 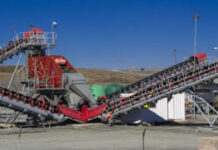 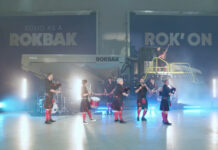