Rokbak will join its experienced Northern Ireland dealer Sleator Plant at the upcoming Balmoral Show in Northern Ireland. Rokbak is getting ready to present its...
Read more
From Africa

Initially, bauma was to be held from April 04 to 10, 2022. Despite the pandemic, both the industry’s response and...
Read more
Companies

Through its vision of powering better lives in Africa and beyond, Exxaro aspires to be more than just a mining company. By implementing leading...
Read more

Manitowoc has unveiled its latest crawler crane: the Manitowoc MLC150-1. It is the latest in a line of crawler cranes that have been very successful in North America, especially for their competitive load charts and job site maneuverability. It is on display at CONEXPO, and it’s one of six brand-new cranes that the company is showing this year, along with several others making their North American debuts.

The new crawler crane continues the momentum of its popular predecessor, the MLC100-1, increasing the capacity to 165 USt (150 t) and adding a host of several new features. It was designed to meet the needs of customers that desire a compact, maneuverable crawler crane with a strong load chart and easy transport.

“A big component of The Manitowoc Way is listening to exactly what our customers need and want in their cranes,”

This new crane features quicker assembly than previous models, too. The boom butt mounted sheave enables self-assembly without the boom top, it features a button style rope termination, and a gantry-raised counterweight reduces components. The boom cap, jib butt and struts ship as a single package for fewer connections. It’s also easier to transport. An increased hook height enables self-assembly with various trailer heights, and the crane is designed to be transported with minimal permitted loads.

Operators will particularly enjoy using Manitowoc’s Crane Control System (CCS), which can be found across Manitowoc’s crane ranges and provides commonality in operation and maintenance. Additionally, the left side console rotates for improved egress inside the cab.

“Users will really like the upgrades to the cab in the MLC150-1,”

“While this crane has great capacity and reach for the 150 USt class, improved transport and erection efficiencies are always something users like to see.”

In addition to the unveiling of the MLC150-1, Manitowoc is releasing several other new cranes at its showing during CONEXPO! 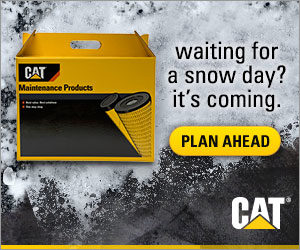 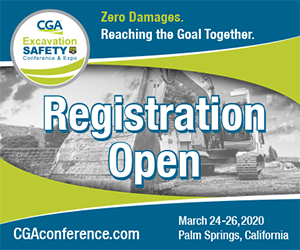 The crane is working in the demanding oil and gas sector, providing service support to offshore platforms 24/7. Transdata’s customer commissioned the crane for...
Read more
Cranes

It was not the job but accessing the site which posed a major challenge to crane contractor Movitram Grúas in Colombia. An LTM 1220-5.2 was...
Read more
Share this story with your network: