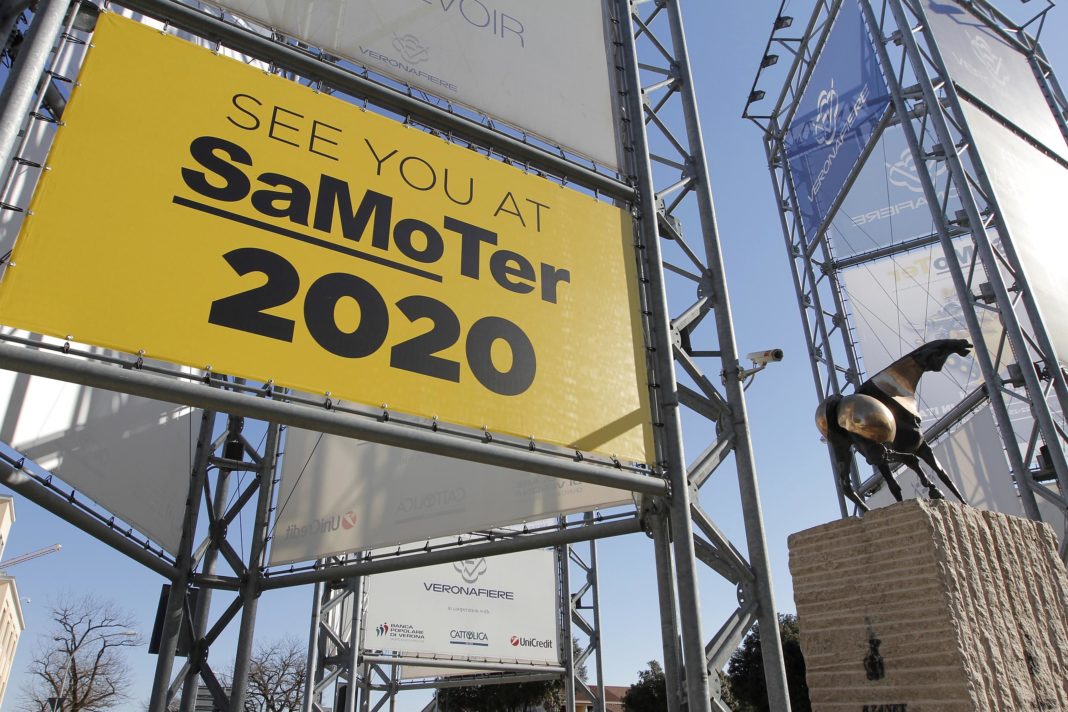 The survey indicates that exports in the period January-September 2019 improved to 2.24 billion euros, compared to 2.19 billions in the same period 2018. This increase was associated in particular with exports of concrete machines, which posted +15.8% for a total of 246.63 million euros, and aggregate preparation machinery, with exports of 422.66 million (+9.9%).

India (96.5%) and Europe as a whole were among the areas that increased their imports from Italy: earthmoving machinery and equipment, as well as road machinery, while concrete machinery also posted strong growth in European countries (around +20%) and North Africa (+49.2%).

During the run-up to SaMoTer, the construction machinery community will meet on 24 January 2020 at Veronafiere for SaMoTer B2Press – a day of networking between companies and the trade press. 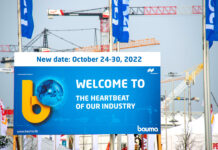 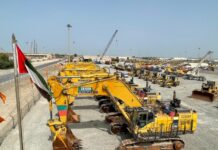 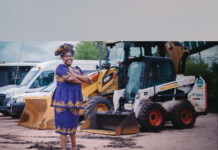 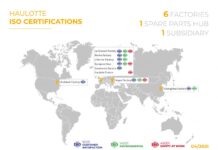 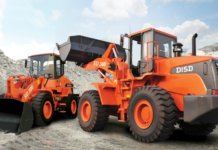 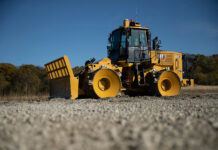